Get to Know Carlos Parra, DDS

Dr. Parra works part-time at On Point Dentistry as a periodontist, providing our patients with the convenience of receiving advanced treatment like surgical dental implant placement without having to leave our dental office! To learn more about him, continue reading below.

Where Did You Study Dentistry? 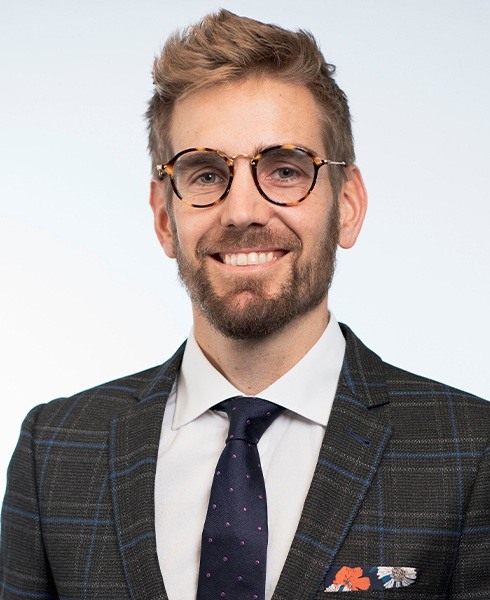 Born and raised in Barcelona, Spain, Dr. Parra graduated from dental school in 2009 from Universitat Internacional de Catalunya. Later, he completed a one-year clinical residency in Periodontology. He also served as a pre-doctoral clinical instructor at UIC. During that period, he was involved in research relating to Oropharyngeal Dysphagia and oral hygiene. He practiced in Barcelona for three years before deciding to move to Boston and achieving his Certificate in Periodontics at Tufts University School of Dental Medicine in Boston.

What Dental Organizations Are You A Member Of?

What Kinds of Dental Accolades Do You Have? 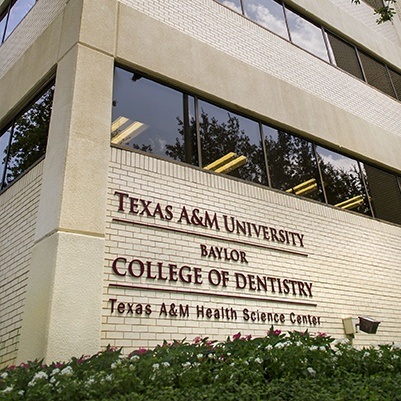